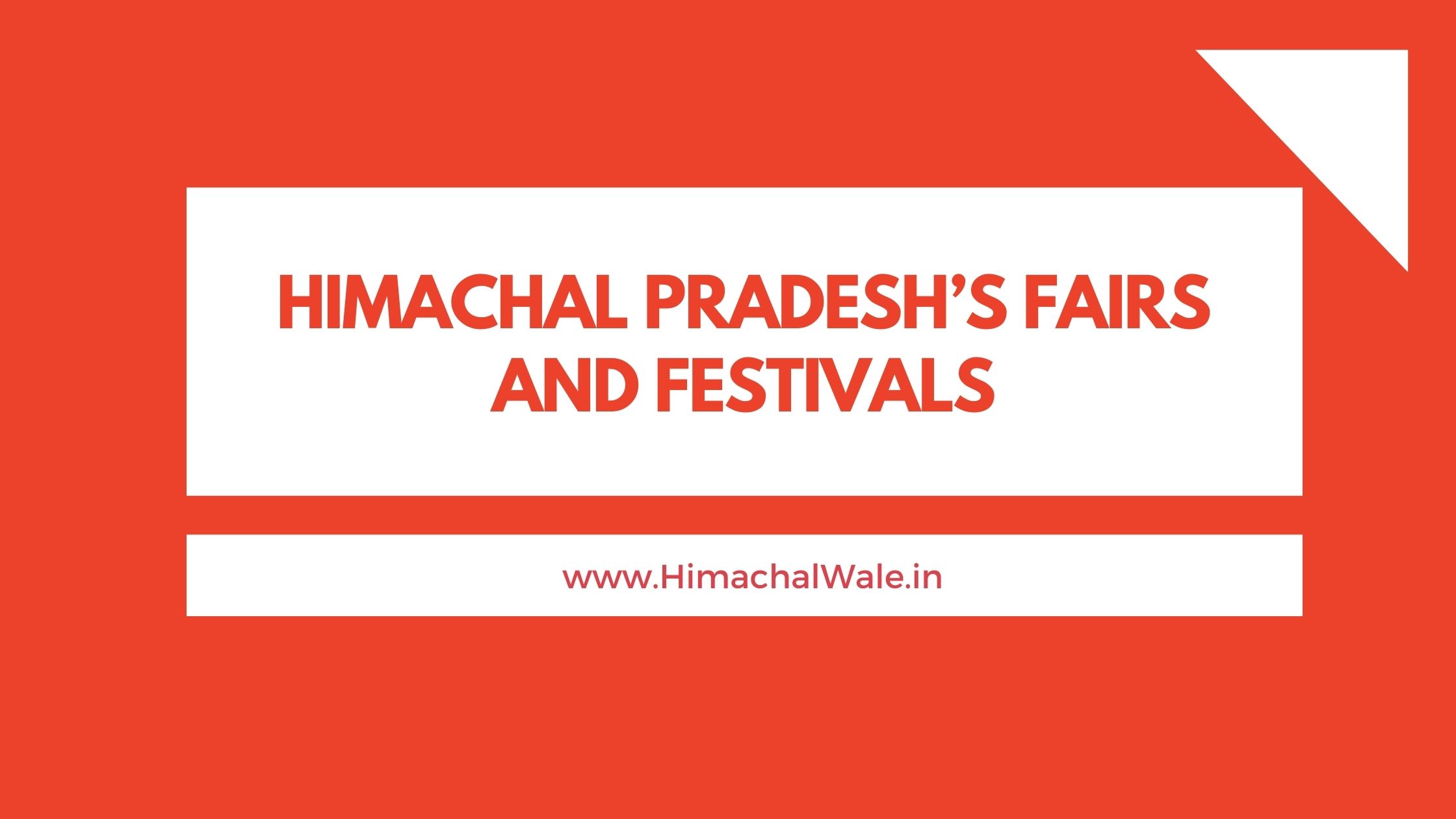 Around 96 percent of the state’s population is Hindu. Brahmins, Rajputs, Choudharies, Kannets, Rathis, and Kolis are the dominant groups. The Gaddis, Kinnars, Jadun, and Tanolis make up the tribal population. Gujjars, Pangawals, and Lahaulis are all related. During the chilly winter season, Hindus migrate from the mountain grazing lands to the lower lowlands. Kinnaur’s residents are called Kinnars, and they frequently engage in polyandry and polygamy. The Gujjars are a nomadic tribe that primarily raises buffalo herds. The Lahaulis of Lahaul and Spiti and the indigenous people of Spiti, Kinnaur, are mostly Buddhist. Additionally, a small portion of the population is Tibetan. Muslims, Christians, and Sikhs are all represented.

Though Here Hindi is the official language, many people speak one of the Western Pahari dialects. While most of the population is involved in agricultural activities, the more educated members are increasingly shifting into tertiary industries. The Brahmin male’s traditional attire consists of a dhoti, kurta, coat, waistcoat, turban, and hand towel. In contrast, the Rajput male’s attire consists of form-fitting churidar pajamas, a long coat, and a starched turban. With time, the way individuals dress has gotten more varied. Though the style mentioned above is no longer widely followed, individuals have begun to dress in western fashion.

The traditional home is built of clay bricks and has slate roofing. Slate roofs are also being replaced with hardwood in certain regions.