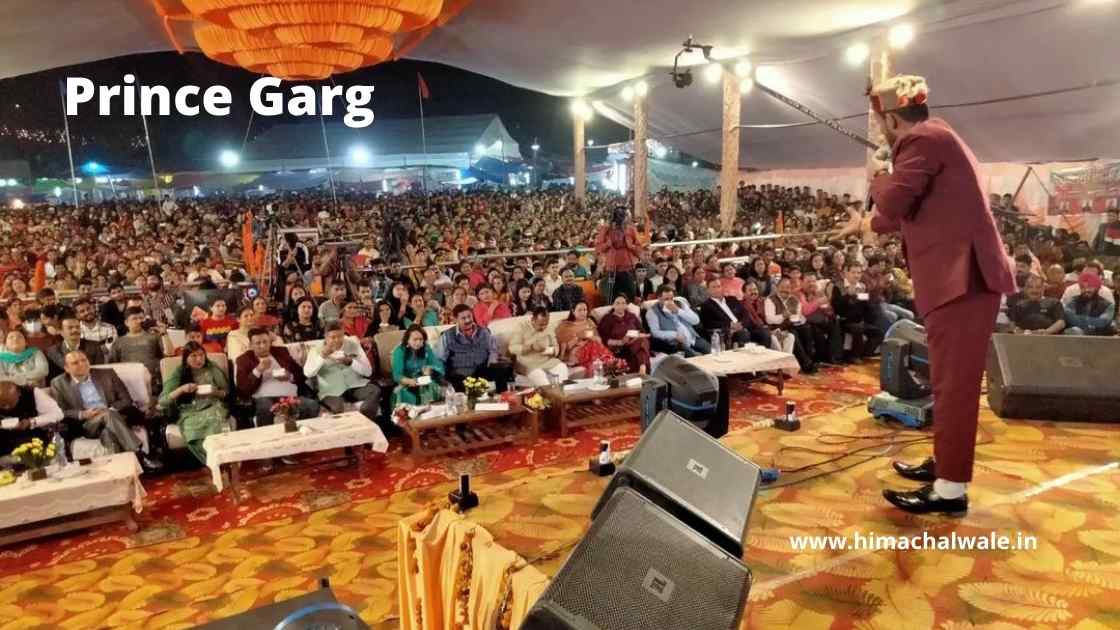 He is no less than Kapil Sharma, the king of comedy

Prince Garg hardly anyone has heard this name now. Prince Garg, who lured people with his jokes, has now made his mark at the national level. But who is Prince Garg? You know him as a performer, but today we will make you aware of his personal life. Prince Garg of Gurley Kangra, has been doing standup since the age of 10.

He was very fond of laughing since childhood, imitating his relatives and making everyone laugh in the family and when there was a program in the school, he used to give his programs there and trapped everyone, at the age of 10, he took to the stage. Started going, and from that time, they did not even know that it would become the pride of Himachal in the coming time. Since childhood, they used to be more naughty than others and more mischievous than others, so the atmosphere of Prince Garg’s house is very laughable. We believe that somewhere he supports them a lot to become a comedian. The hobby also grew along with it.

Now we will tell you about the achievements of comedian Prince Garg what accomplishments he has achieved at the young age of 23 years.

There is almost no such place in Himachal where he had not done your live show. In today’s time, he is the youngest of all the Himachal artists and has won the highest number of awards. And we believe in the coming times to continue this trend. Every year in Katra city of Jammu, a considerable comedy competition is organized, in which comedians from all over India have taken part recently. In this competition held in 2017, Prince Garg has won the title of the first runner-up.

In today’s time, the number of fans of Prince Garg is increasing day by day. The official Instagram handle link Prince Garg.