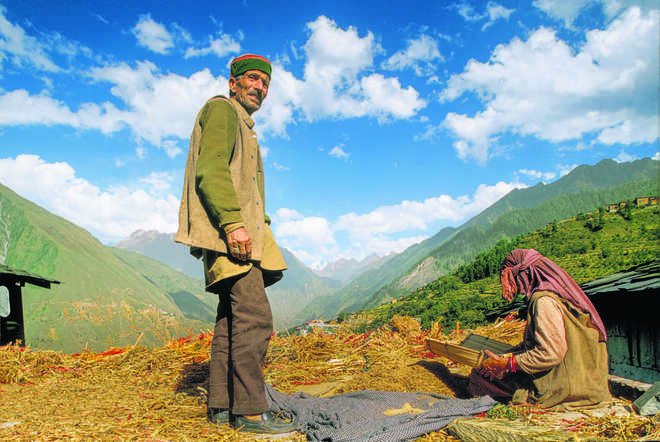 Himachal Pradesh’s population is diverse in terms of ethnolinguistic groupings and social castes. The Gaddi (Gaddi), Gujari, Kinnauri, Lahuli, and Pangwali are among the most significant communities. Since 1947, when India gained independence, many Punjabi immigrants have settled in the main towns and cities.

Although most of the population is Hindu, Buddhists constitute the majority in the sparsely inhabited districts of Lahaul and Spiti and Kinnaur, which both share a border with Tibet. Additionally, the state includes tiny populations of Sikhs, Muslims, and Christians.

Although each former princely state in Himachal Pradesh has its local dialect, the primary languages are Hindi (the official state) and Pahari. Both are Indo-Aryan. However, in Lahaul and Spiti, as well as Kinnaur, the most widely spoken languages are Sino-Tibetan.